Last month I was on a two week camping trip in Glacier Bay National Park collecting data from thirty-year-old study plots. We measured and counted the same things (tree diameters, number of alder stems) that we did in 1988, 1989, or 1990. I brought home lots of new data to compare to the old data, and also brought home 1600 new photographs.

The photos are of four types: repeat photos of the study plots, natural history, scenery, and photos of the field crew trying to look like it’s not raining.

I want to make these “before and after” photos available for viewing, but there are a lot of them and it’s a big job to make them accessible and easily viewable. Below is one nice way to display them, but that slider plugin for WordPress displays low resolution versions of the photos, fails to display on some devices, and is a bit janky. 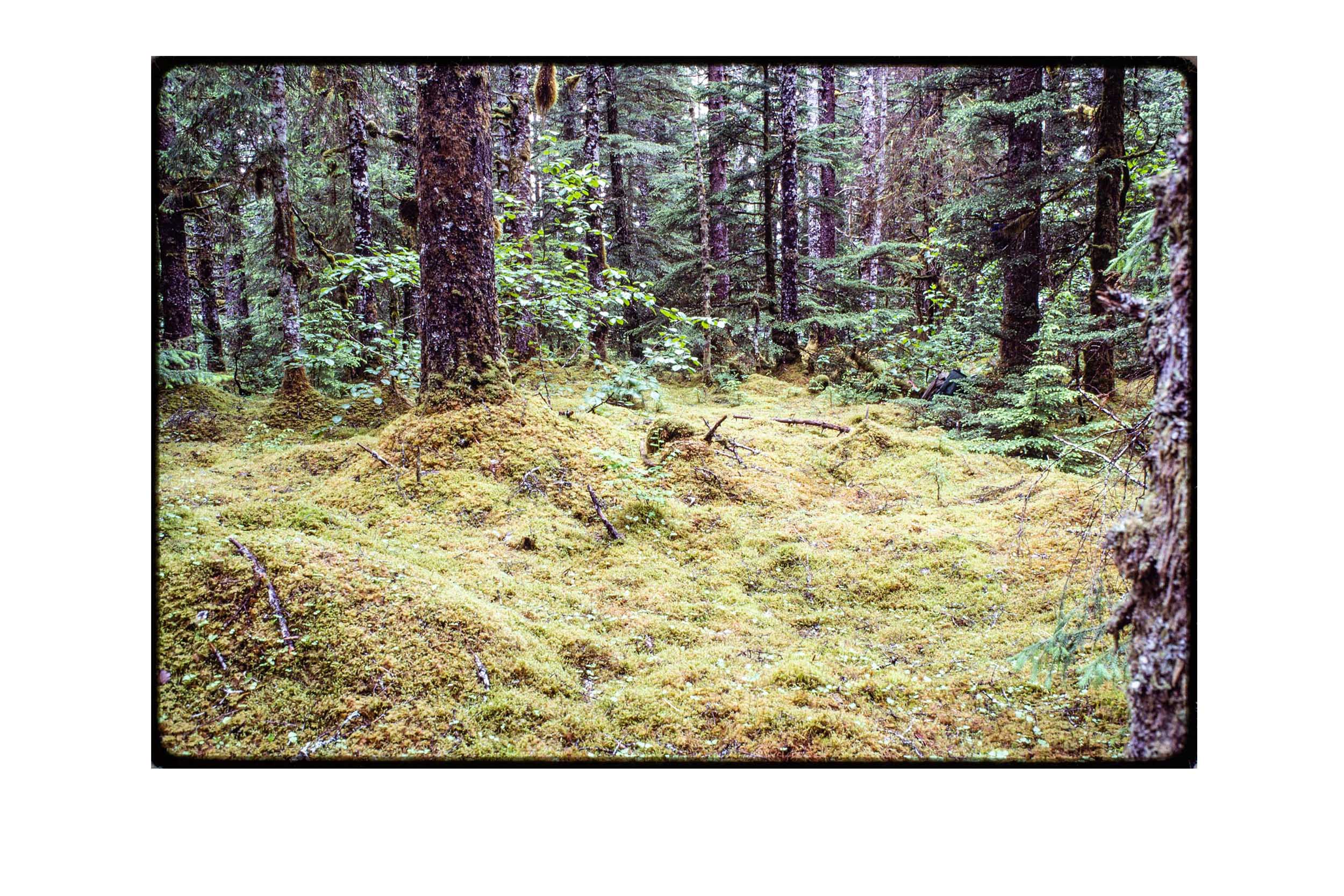 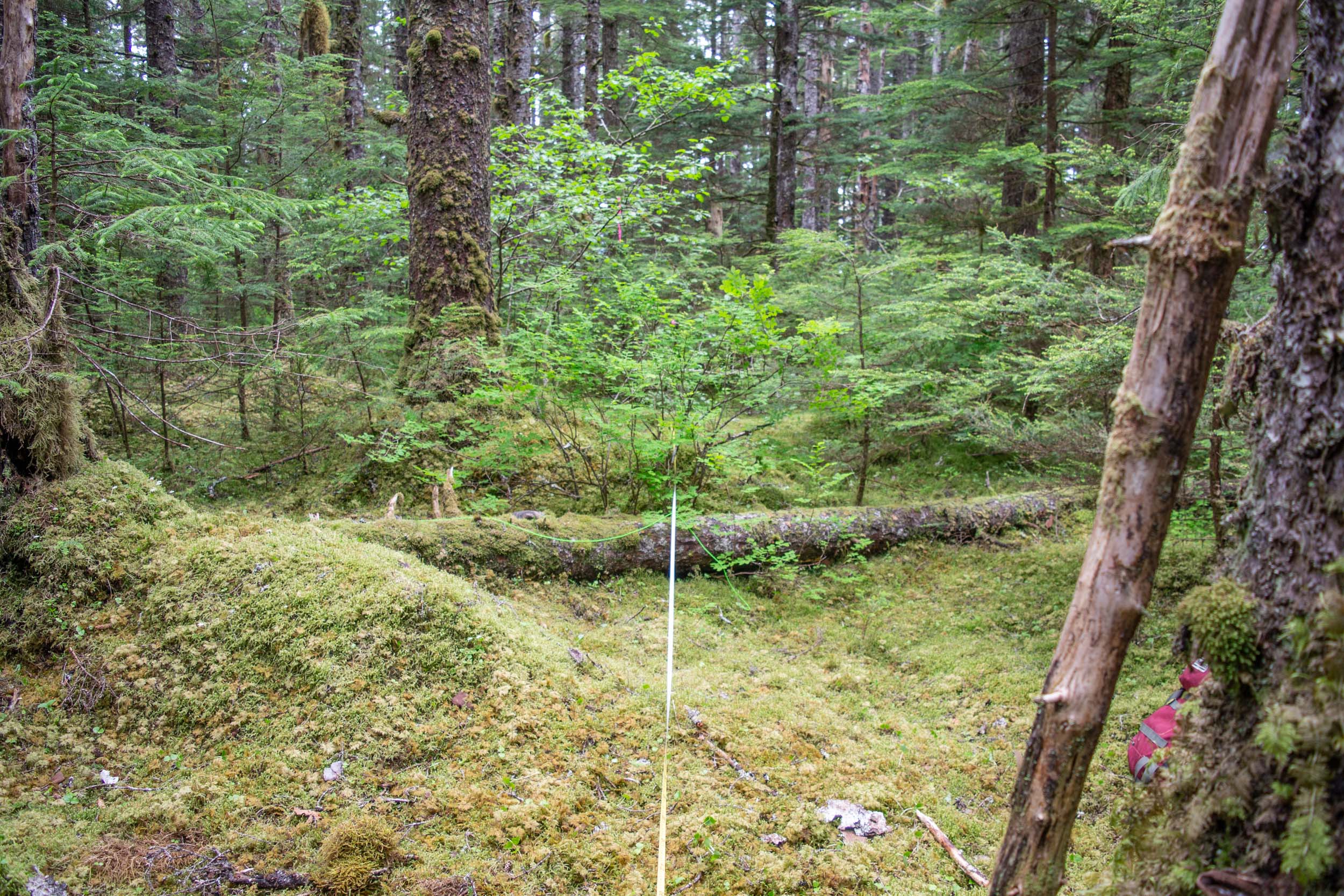 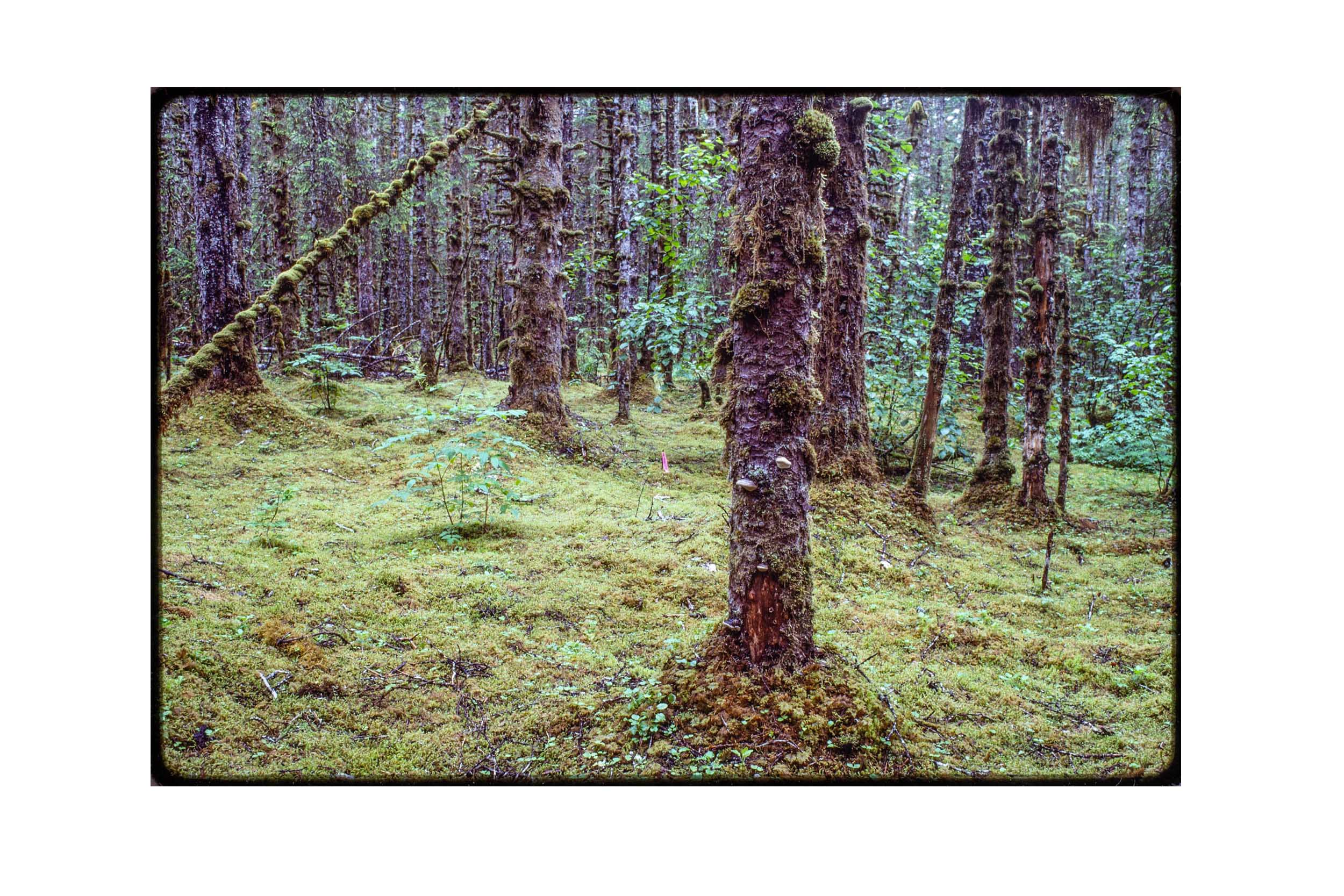 The photo pairs above from two of the older study sites (ice-free about 1820-1840) include a 1990 Kodachrome slide (the smaller image) and this year’s version from a DSLR.

All of the photo pairs from these two sites show a similar increasing importance of blueberry shrubs (mostly Vaccinium ovalifolium) and saplings and young trees of western hemlock (Tsuga heterophylla). Our data from the 10 study plots could quantify how the understory community at these sites is changing (but I have barely started organizing the photos, much less the data).

Brian apparently holds the record for his observation in Glacier Bay of the northernmost Adiantum aleuticum (western maidenhair fern) in the (iNaturalist) world, but he is way, way down at number 20 on the list of observers in the Glacier Bay Wilderness with a paltry three observations. We might want to bring this to the attention of the big city Explorer’s Club and suggest maybe reevaluating their membership criteria.

You can browse my Glacier Bay observations at iNaturalist to learn how many of the identifications I got wrong and how many of my photos were too lousy to allow others to confirm my guesses.

If you click on “Map” at the iNaturalist link above you can see that my observations are mostly near the 10 study sites between Muir Glacier and Bartlett Lake.

Scenery photos. I took some photos of scenery. The scenery itself is much nicer than my photos, but I keep trying. You can click or touch all the photos here to enlarge them.

Field crew photos. Our field crew earned the name Team Terrific. I wrote two months ago that if we got five happy and healthy people to 50 study plots it would be a miracle. In fact, we sampled 60 plots in 15 days and I think most of us were almost as happy as I was. That works out to about 120% of a miracle.