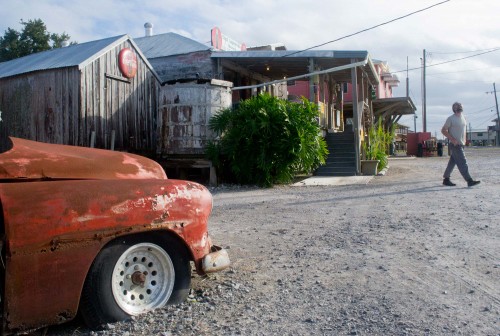 Its not a problem that the old Chevy on the levee takes up a prime parking spot. I think this car is exactly as old as I am. And in better shape. 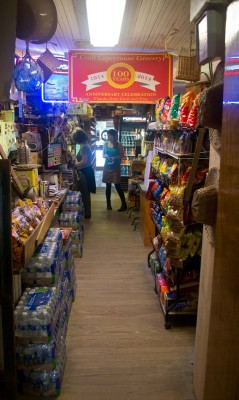 There is more stuff for sale than for display only, but it is close. 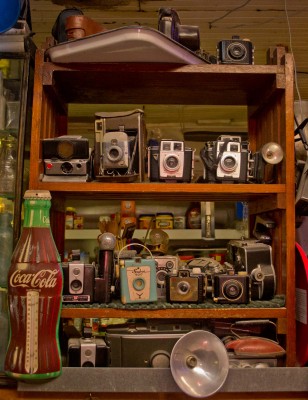 Most of these cameras seem to have more than half the age of the store. 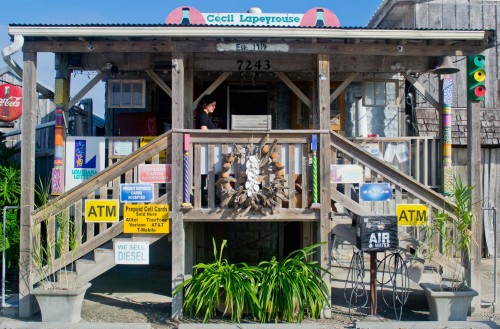 There are window sashes hanging free under the front porch. Is this a local tradition? 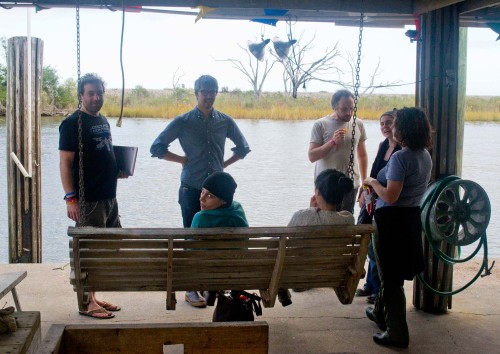 The bayou side was once the front of the store. After the road was built down the levee, it switched. 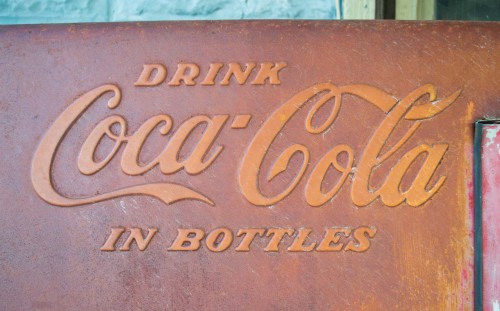 Coca-Cola introduced this slogan in 1910, five years before the curvy bottle. 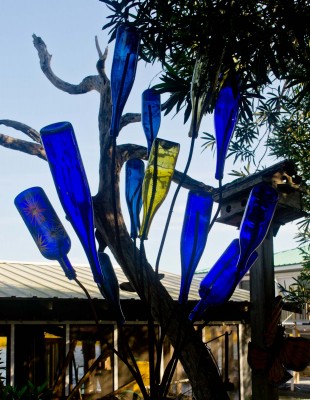 It must be a good white wine if it comes in a blue bottle. 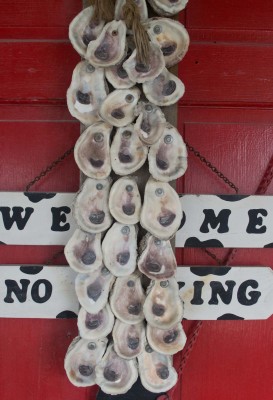 I did not peek at the hidden letters, and I hope that I did not violate the directive. 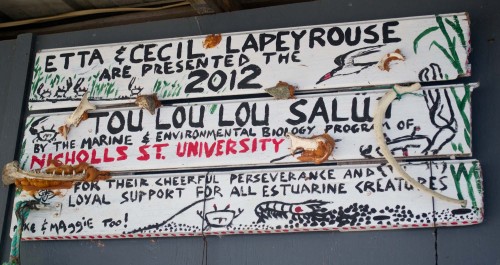 This is obviously a much coveted award.

The last moments of fun down on the bayou, at least until next year.

← Titan 2 launch
The KAPtery has moved →