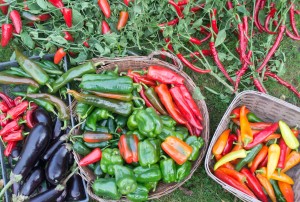 The 50 second video has no audio. Pictured above is a year’s supply of hot sauce and a month’s supply of maple syrup (right).

← The KAPtery has moved
Shelf portrait →

3 comments for “Hot and sweet”